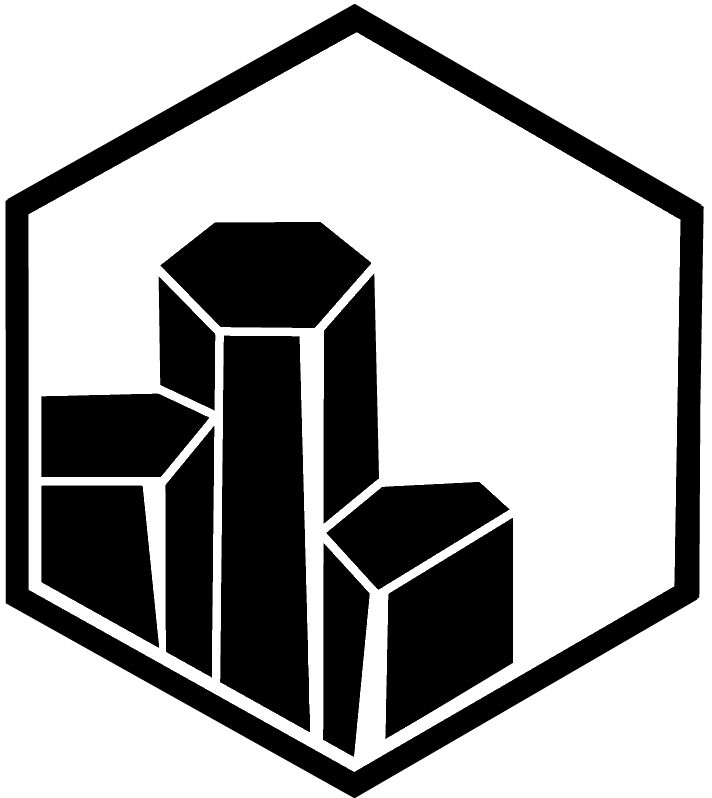 Faces Behind the Project

Founded by a team of outdoor adventurers from Yakima, Washington, High Steppe Climbing Center is designed as a place to inspire experienced and new climbers alike. The mission of HSCC is to provide opportunities to focus and strength our community through the experience of rock climbing. With 7,500 square feet of climbing surface participants are able to experience both roped-climbing and bouldering in a safe, fun, and community focused environment.

Sam’s the Money Guy. His daytime job is CFO of an agricultural company rooted in the valley. He is a Yakima native that discovered climbing in his late teens while attending school in Pullman, WA. Soon after cutting his teeth at an infamous road cut cliff named Granite Point, Sam realized the sport would play a major role in his life. Climbing has provided countless memories of good friends, beautiful landscapes and adventures that are hard to communicate through words alone. Over the last 15 years, many things have changed but the passion and gratitude for climbing remains. In addition to being an unabashed climbaholic, Sam is the father to two fur babies with his partner Shannon. Look for Pebble and Gus out at the cliff.

As one of the founding members, Matt loves the challenge of growing a small business and aspires to see the climbing community in Yakima thrive. Born and raised in the Yakima Valley, Matt began climbing while studying Business at Central Washington University. Living in Ellensburg gave Matt ample opportunities to climb throughout the state with friends and his future wife. After graduating college, Matt began working in the family Hops business in Yakima, which has allowed him to climb while traveling up and down the west coast. Currently residing in Tieton with his wife and son, Matt has plenty of opportunities to enjoy the outdoors whether it’s skiing, biking, running or climbing.

The Anchor of Operations and Programs, Ryan truly learned climbing while developing and facilitating Central Washington University’s climbing gym and Outdoor and Pursuits and Rentals (OPR) program. Ryan was one of the founding members of the Northwest Collegiate Climbing Competition (NC3) series and was one of the earliest members of the Climbing Wall Association.

Ryan has a studied history of professional certifications associated with the outdoor industry. He will be driving this “building success” through a structured certified approach. Ryan’s goals are to provide our community with every opportunity for High Steppe to be a space where people can enthusiastically be a participant, a student, an instructor, a trainer and a guide in the sport of climbing.

The Rope Gun of the Business and general jack of all trades. Born to be a farmer. Driven to be a climber.  Mike has been a driving force in pushing Tieton climbing standards since the early 2000’s. Mike has also been the driving force behind making High Steppe a reality over the last three years and has always been the optimist that knew it would happen and be successful. However, what really sets Mike apart to me is that he is one of the most thoughtful and caring human beings, especially once you get him away from being laser focused on ticking the next project on his to do list. It is true that Yakima has been a very small climbing community but Mike’s passion for building this community is built upon a foundation of his love for climbing, the Yakima Valley and the values that have built Mike’s views through his experiences of climbing and farming. He is a committed husband to his wife Sarah and a proud stepfather to Noah Valentine and father to Camden Fitz Roy. Mike is also the CEO of Roy Farms and even at 45 he can still crush new 5.12+ gear routes on the Tieton.

Rod is one of the founding members and will serve as our general counsel. He is a Yakima lawyer, climber and poet. He was raised in Selah and has spent most of his adult life living and working in the Yakima Valley. Rod has been a climber for over 50 years, and has seen climbing evolve from goldline ropes, pitons, hip belays, and woolen knickers, to dynamic ropes, lightweight camming devices, grigri’s, specialty climbing clothes, and, now, modern climbing gyms.

With the help of strong partners, Rod has climbed mountains in the Himalaya (Cho-Oyu, the sixth highest peak in the world), South America (Huascaran, the second highest peak in the western hemisphere) and the Pamirs in the former Soviet Union. He has also climbed El Capitan and Half Dome in Yosemite Valley and the north ridge of the Grand Teton. But his first love is the Cascade mountains and Yakima’s Tieton Cliffs, where he has climbed extensively.

Rod is grateful to the older climbers, mostly gone now, who patiently taught him their craft over many years. He is also proud to be part of a group of local climbers who have brought a rock gym to Yakima and will help pass on the long tradition of Yakima climbing to new generations of climbers.

Nathan oversees day-to-day operations at High Steppe. He got his first taste of working in a climbing gym as a climbing instructor at CWU's on-campus climbing wall, where he discovered a passion for instructing climbing. Nathan coached the JV youth team at Portland's Club Sport. He has also route-set at multiple gyms, working alongside nationally-ranked setters. He has been trained and certified through the Professional Climbing Instructor Association (PCIA).

Nathan and his family moved to Yakima from Oregon and they are excited to be an integral part of Yakima’s growing climbing community.

“The climbing gyms that I have most enjoyed being a part of felt like a hub of the local climbing community. People come to a climbing gym for a variety of reasons; fitness, fun, education... Being together is such a integral part of the experience. Of course in a gym, there's lots of climbing, but its also a place to share stories and make plans, hang out with old friends and make new ones. I am so excited that Yakima now has a climbing gym, and I am honored to serve as manager. I strive to facilitating an atmosphere in the gym that is part base camp, part dojo, and part best-friend's back patio. We are building something great at High Steppe, and we want you to be a part of it.”